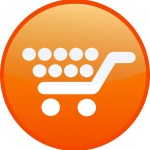 When Amazon launched its HANDMADE AT AMAZON platform, it looked like a calculated move that would seriously threaten the popular ETSY platform. But now, several months in, it appears that this has failed to be the case.

Rebecca Borison who wrote ‘Amazon Handmade Is Not The Etsy Killer It Was Made Out To Be’ outlines two examples of Etsy Sellers’ experiences with Amazon’s new platform. The amount of visits to their Handmade at Amazon store was just a 10th of what it was on Etsy. So let’s take a look at why this new entry hasn’t hit the stratosphere yet.

Amazon encompasses a large percentage of online shopping right now. It is, essentially, the leading online “mall”. And just like a real-world mall, it needs to offer its clients easy access to anything and everything. Given the recent rise and shift in consumer consciousness towards shopping small and supporting the makers movement, it makes complete sense for them to have added an offering in this space as well. 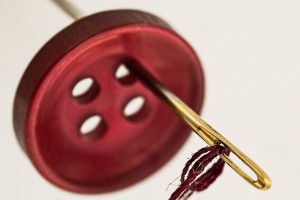 Whether Handmade at Amazon makes a dent or not, or even adds handsomely to the bottom line is really beside the point. It’s more about perception and choice. If someone already has an Amazon account, since they always shop on Amazon, but they are looking for handmade products, they would have to sign up to Etsy, separately. Wouldn’t it be easier for them just to shop on Amazon for everything? Maybe, but that’s ultimately not what it’s about…

The truth is, if any competitor could come along and dominate the handmade space, Amazon must be it, given its funding and reach. But, by all accounts, it’s quite clear that they have failed to understand something that Etsy has gotten right from the very beginning.

The makers movement is all about giving the small guy a chance and supporting your fellow neighbour in transforming a dream into reality. You can take a look at Amazon’s social media presence in this space. Their Instagram feed, for instance, is of a seriously poor standard. It lacks the community aspect that is so desperately needed and which essentially feeds the ongoing success of Etsy. 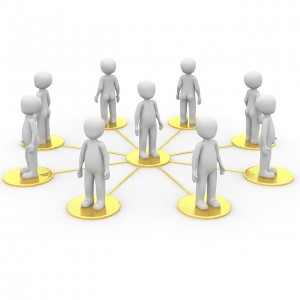 Etsy support their makers very well and offer a community-focussed experience. Which begs the question: what could Handmade At Amazon actually become if they refocused the business and set up a smart strategy in this area?

Of course, a strategy will not be enough. They’ll also have to put time, patience and clever angles into their community construction, if they are to take over a market share from the Etsy juggernaut.

A complete refocus on Amazon’s behalf. Amazon needs to take a look exactly at what they are doing, rather than just throw out a bunch of lines and hope they snag something. It seems pretty clear that they need to re-think their strategy in this space.

Back to the original point: does it really matter to them? Probably not, in the grand scheme of things. But if it did, then we could witness one of the greatest online showdowns the world has seen, à la Facebook VS Myspace. That is actually a perfect example of the power of a well thought out community, which plays on the psychology of it’s users, rather than on a haphazard attempt to compete.

A re-imagining is needed and, if executed correctly, it could be very exciting indeed to witness.

Other Must Read Posts 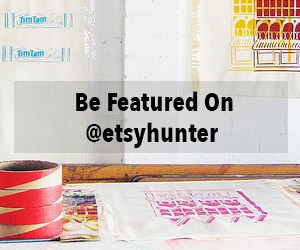